Existing single-purpose drainage systems are the primary cause of subsidence in the region. The current drainage regime has developed into a destructive cycle in which pumping and low water levels cause the land to sink, which then necessitates increased pumping capacity in order to keep dry, which then leads to further subsidence. Subsidence will cost the region an estimated $2.2 billion in damages to structures over the next 50 years. 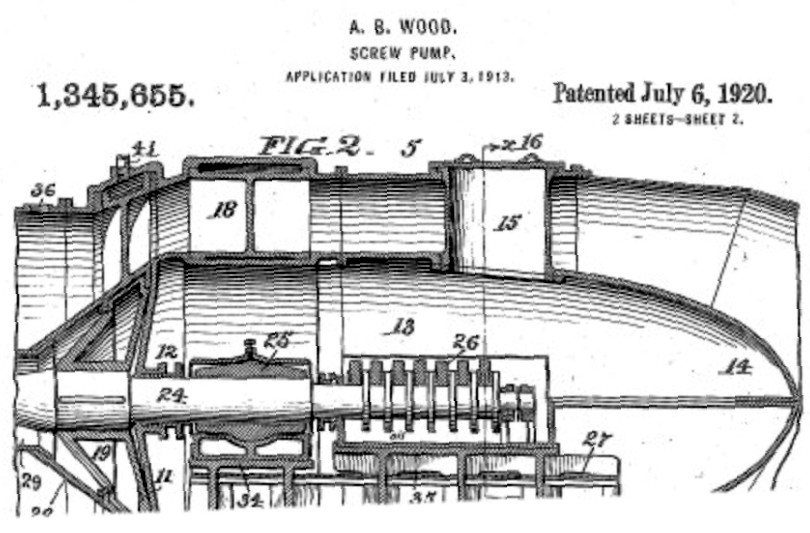 The invention of the Wood screw pump at the beginning of the twentieth century greatly increased the rate at which New Orleans could drain stormwater and groundwater. An unfortunate indirect result was accelerated subsidence- the sinking of the ground- which continues at a high rate today in some of the lowest-lying areas of the region. Subsidence raises the costs of property ownership, doing business, and providing services, as the region contends with the shifting ground, failing foundations, and crumbling streets that result. As organic soils are drained of water, their contents oxidize, or decompose and shrink. The areas with the highest percentage of organic material in their soils typically have the highest potential for subsidence. Water levels in these areas demand special attention to avoid unnecessary damage to buildings and infrastructure. In undeveloped wetlands (top) the water table and soils are constantly saturated by stormwater and groundwater. In urbanized areas (bottom), low groundwater and fluctuating water levels destabilize the soil, creating uneven rates of settlement. This causes failures in utilities and foundations, which increases the costs of maintaining infrastructure and lowers quality of life.

In the cross-section of New Orleans represented above as “vertical section on line A-B”, with the river to the left and the lake to the right, the black line indicates elevations in 1895 and the red line represents elevations today. Some areas have subsided almost 10 feet.

Potholes and “roller coaster” streets are all too familiar to Greater New Orleans’ residents. Because subsidence occurs at different rates depending on local soil and groundwater conditions, the ground shifts unpredictably and causes roadways, parking lots, and patios to fracture and break. With many buildings in the region built on friction piles that extend deep into the ground, subsiding soils at the surface pull away from more stable manholes and building foundations. As the gap widens year to year and subsurface utilities and the undersides of concrete slabs are exposed, property owners have to pump sand underneath their foundations and build ramps and steps to reach their own front door.

These Sewerage & Water Board soil samples show the importance of maintaining higher groundwater levels. Many of the soils that are found throughout Greater New Orleans are like sponges in that they are only stable when full of water.